Halloween is around the corner, so I thought why not share my son’s latest costume with you. As I mentioned before we don’t celebrate Halloween but we do have carnival in the city where we live and we dress up in costumes but at the beginning of the year, not in October. This firefighter costume was made in February for my son and he wore it not just in the Kindergarten but on the city’s carnival and at home for many-many times. He still plays with it!

If you are looking for a cheep solution for your child’s costume and you are willing to work on it a little bit, then this is definitely something for you! Not to mention that I made this costume because all the new ones are made from polyester and my son is allergic to that fabric and I wanted him to wear something made from cotton.

I bought the helmet, the mask and the ax but I made pretty much everything else.
I took one of his T-Shirts as a template and sewed a similar top in red. Then I taped the lines on the arms of the top with a yellow tape.
I used the same yellow tape to make his pants.
Then I took an old belt of mine, punched a few more holes onto it to fit his size. I sewed on a few hooks and even added a carabiner.
What you can see on his shoulder is a spare hose from our washing machine.
His fire extinguisher is actually made from a coke bottle with a spray top and covered with red and black tape. He can even use this and spray water with it.
And voila! Wasn’t that hard, was it?

I'm the creative persone behinde this blog and all of its creations. Thank you for stopping by and enjoy! 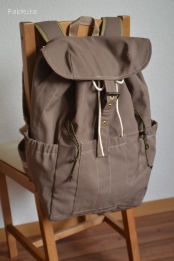 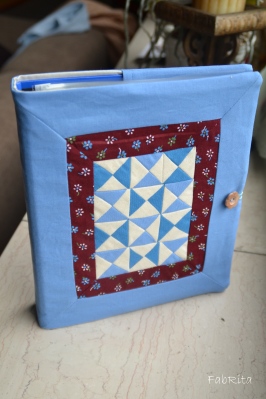 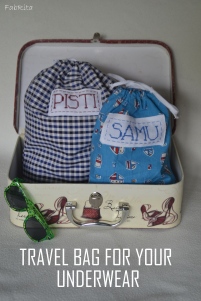 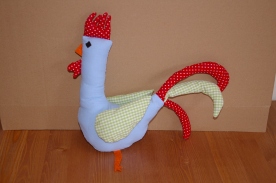 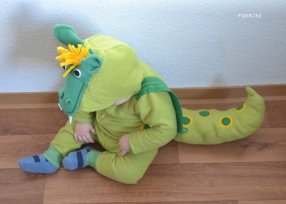 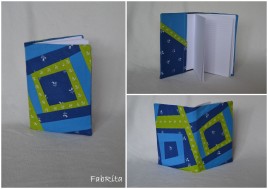 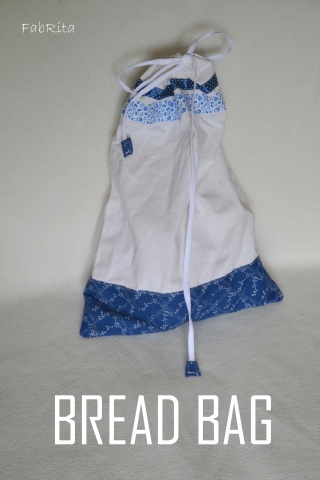 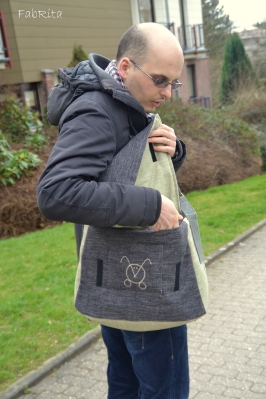 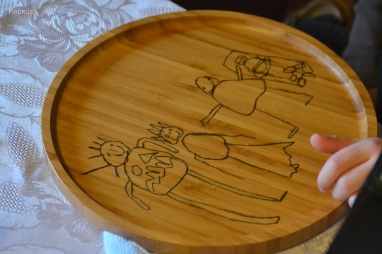